Gresini Racing MotoGP Team have confirmed that two time world champion, Alex Marquez, will ride for them next season. The Spaniard will replace Enea Bastianini who looks set to join the Pramac or Lenovo Ducati squad.

Marquez will leave LCR Honda after two difficult years with the squad. The 26-year-old has spent his three years in MotoGP with Honda, which has not worked out. During his time in MotoGP he has had two podiums and his best championship finish in 14th.

A move to Ducati may help revive his MotoGP prospects.

On the other side of the garage for 2023 will be remain Fabio Di Giannantonio. This will be the seventh year that Di Giannantonio will have raced for Gresini in his world championship career. For 2022 Gresini promoted the Italian to MotoGP, where he had a rocky start.

However, currently the 23-year-old is on a good run of form and has shown that he is MotoGP quality.

Alex Marquez: “I’m really happy to announce that I’ll be joining Team Gresini MotoGP, and I’m also very excited to be starting this new adventure: it was crucial for me to change in order to recover the same type of motivation I had when I first joined this class. This was the best option for me, with a team that helped writing the history of this championship. I would like to thank Nadia, Carlo and all the GR staff for believing in me. I still have half a season left to do my best before starting 2023 with top motivation.”

Fabio Di Gianntonio: “I’m really happy to extend my partnership with this team, which is like a family to me. It’s great because we’ll continue on this learning curve, and we’ll be doing so with a Ducati – and that makes me very happy. Continuity is key in MotoGP in order to be able to work on myself to be the best possible. We have been working on this contract extension for a little while, and now we can finally announce it. Obviously the goals will be higher: we’ll be using this second part of the season to improve our results and then next year I really want to make that step up.”

Nadia Padovani Gresini, Team Owner: “I’m really happy with this new project. First of all we’re confirming our continuation with Fabio Di Giannantonio. He has already shown his talent this year, as he has been improving race after race, and I’m sure that he’ll keep getting more competitive. We were looking to put a more experienced rider alongside him, and I think Alex Marquez is the perfect one for our team. His CV speaks for itself: we think he has great potential and that the Desmosedici machine may be the perfect companion on his new journey. Welcome to the family, Alex!”

Hear our thoughts on this new lineup on the Superbike Show! 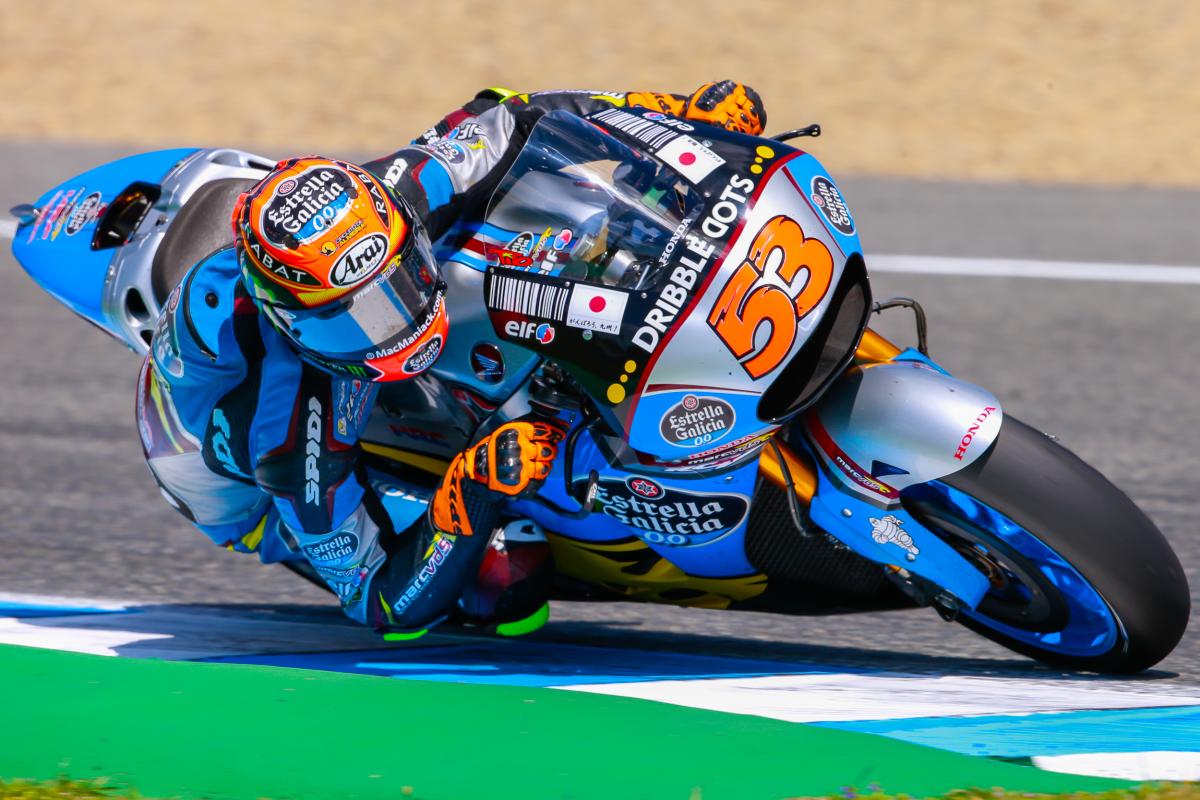